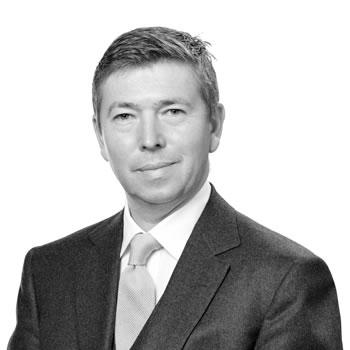 “He is very bright, gets to grips with a complex case quickly and secures the right result for the Client”
W John Graham – Solicitor, William Graham Law
Home//Barristers//Matthew Paul

For further information please contact our clerks, who will be able to help you with any questions.
+44 (0)2920 375020
clerks@civitaslaw.com